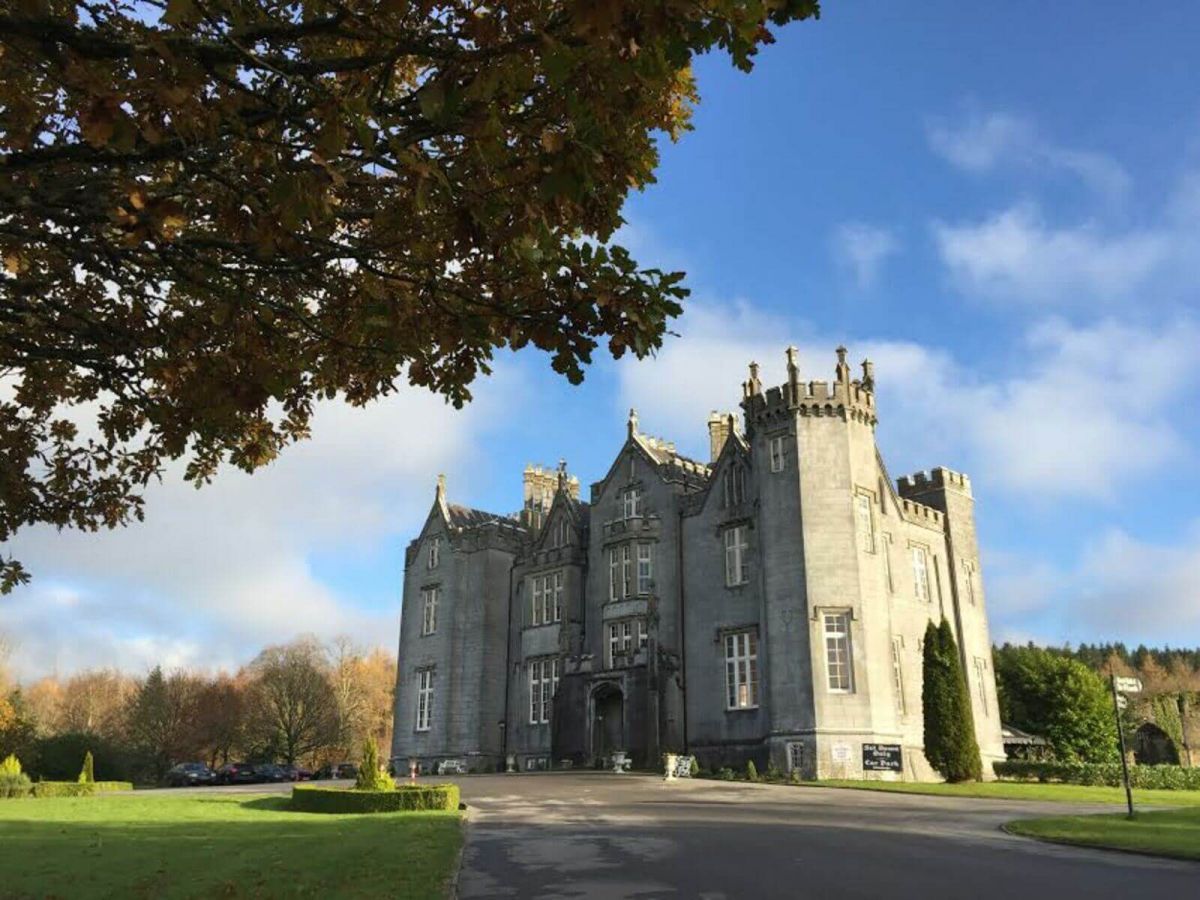 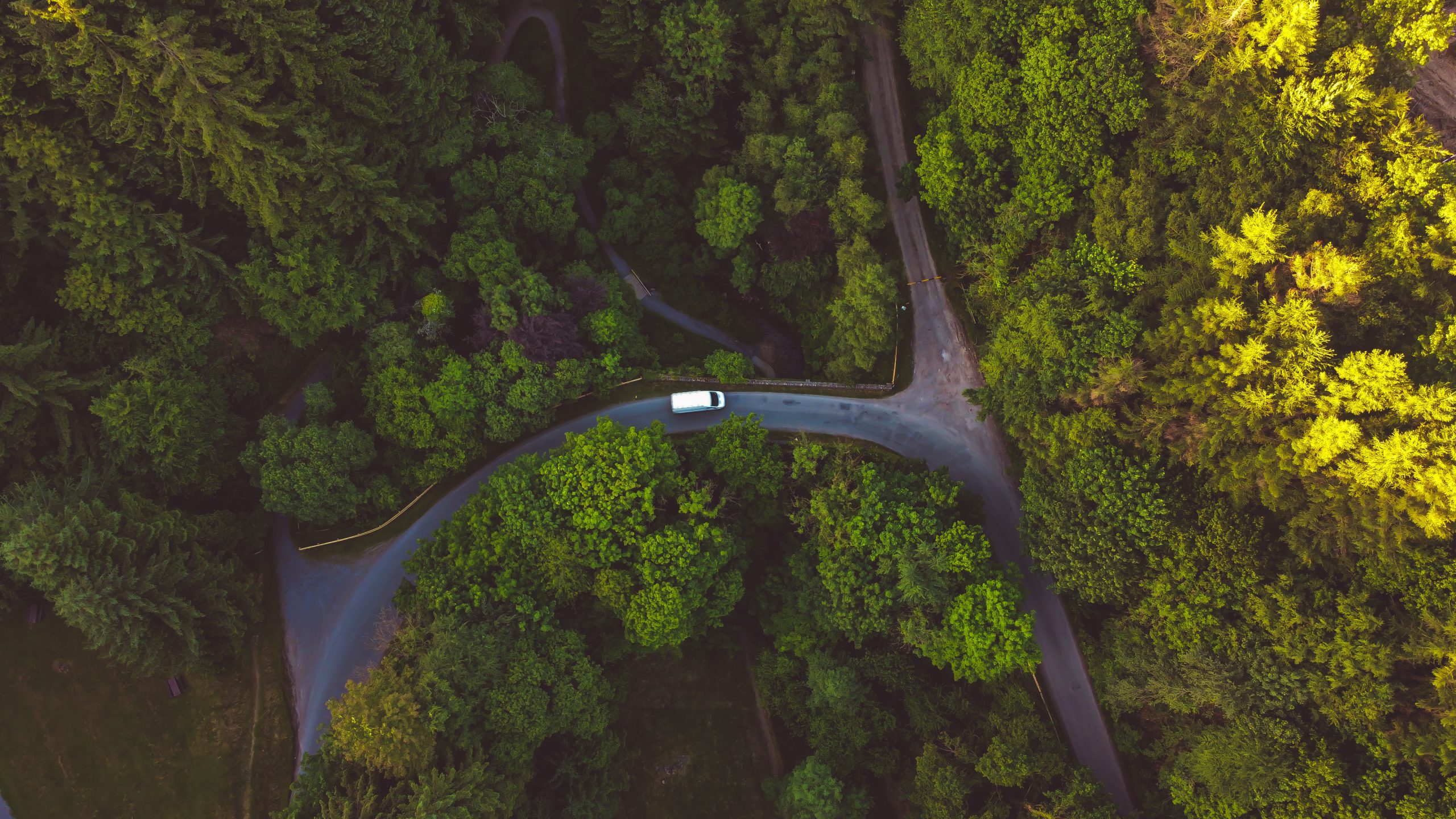 The European Commission has today officially approved Ireland’s Territorial Just Transition Plan and associated Programme for 2021-2027. The approval has been welcomed by the Minister for the Environment, Climate and Communications, Eamon Ryan, and follows government approval on 29 November 2022. The EU Just Transition Fund (EUJTF) is targeted at the Midlands region. The designated […]

Over €3.2 million in funding for 20 Midlands Town and Village Renewal projects 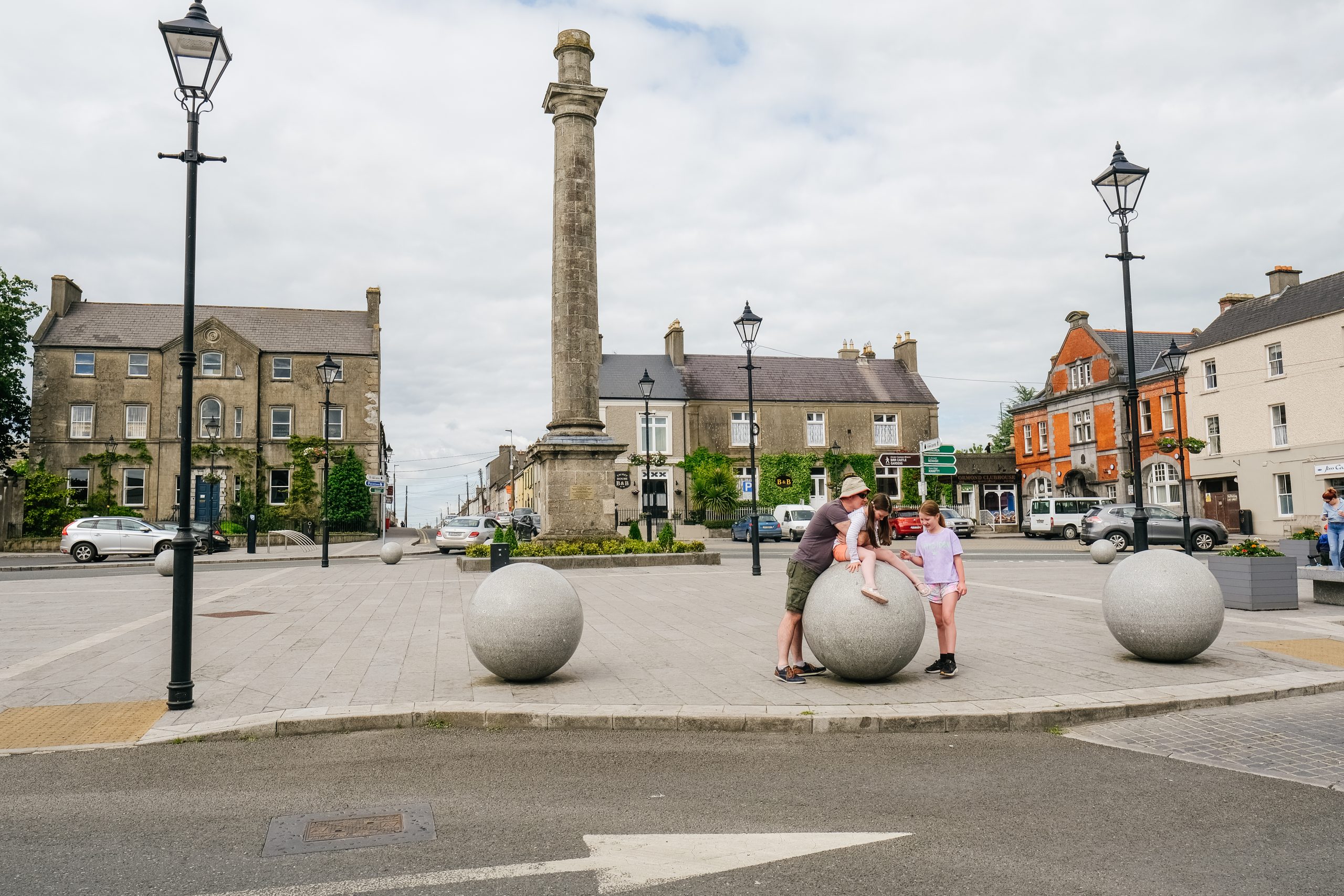 The Minister for Rural and Community Development, Heather Humphreys, has today (14 December) announced over €27 million in funding that will combat dereliction and breathe new life into rural towns and villages across Ireland, with over €3.2 million of the fund being allocated to projects in the Midlands region. The announcement represents the largest ever […]

Boost for Public Transport routes across the Midlands 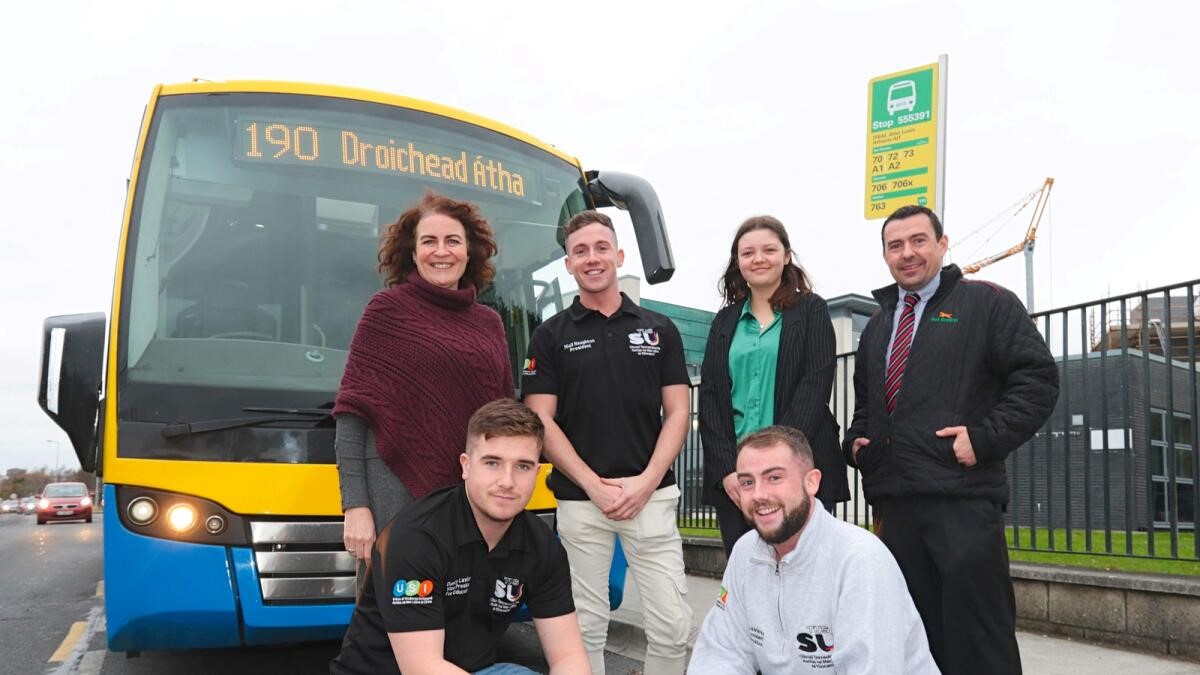 Transport connectivity in the Midlands is set to for a series of improvements with new public transport announcements from Bus Eireann and Iarnroid Eireann under Transport for Ireland. Improved bus services between Athlone, Mullingar and Drogheda, and between Athlone and Cavan are the latest announcements, serving many towns and villages of the region along the […]

Significant boost for LGBT+ Community Projects throughout the Midlands 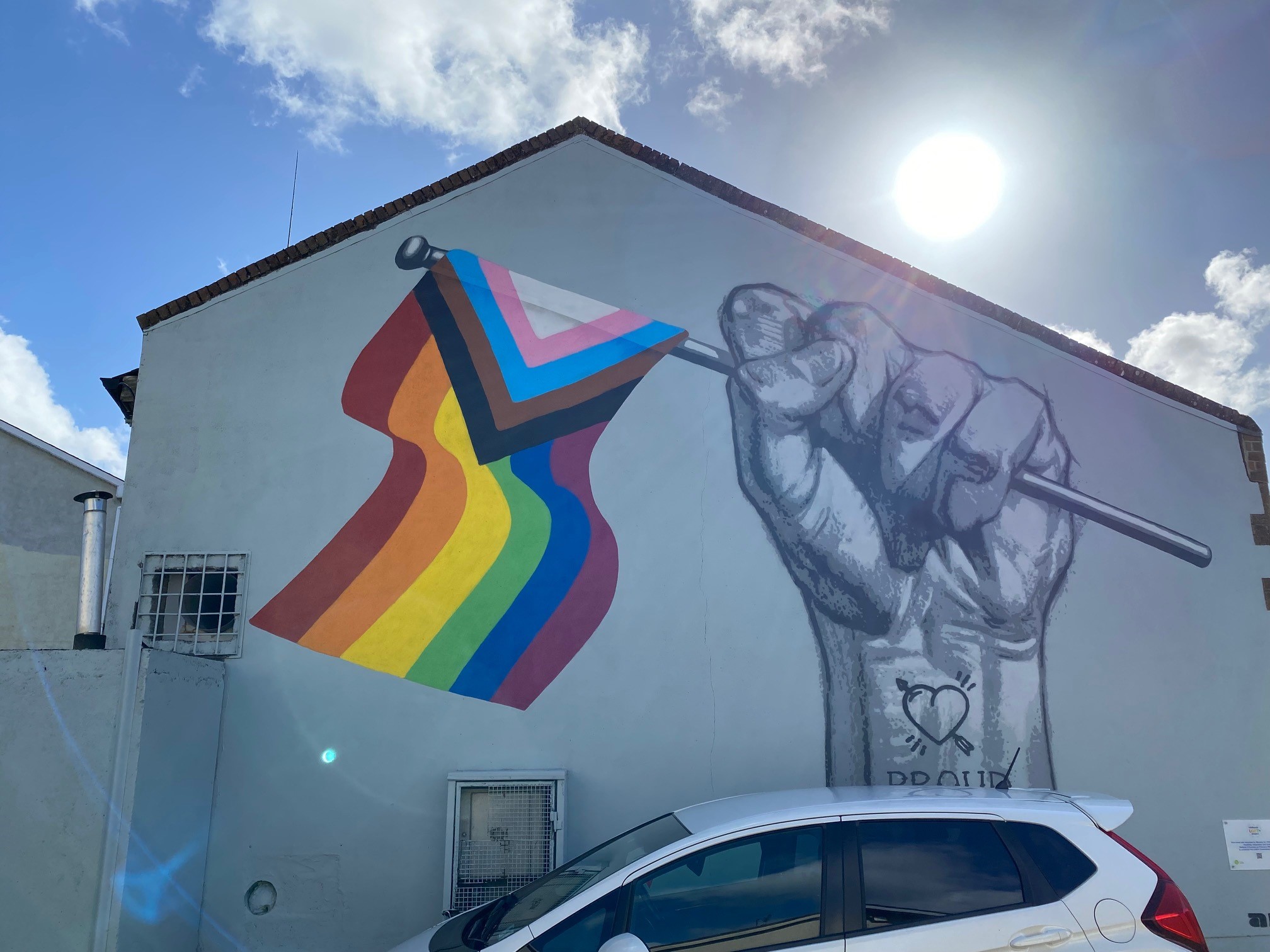 LGBTI+ Community Projects across the Midlands region have received funding under the National LGBTI+ Inclusion Strategy. The Strategy is based on four key themes, providing a vision of an Ireland where members of the LGBTI+ community are healthy, visible and included, safe and supported and treated equally. Positive visibility and increased non-stereotypical representation of LGBTI+ […] 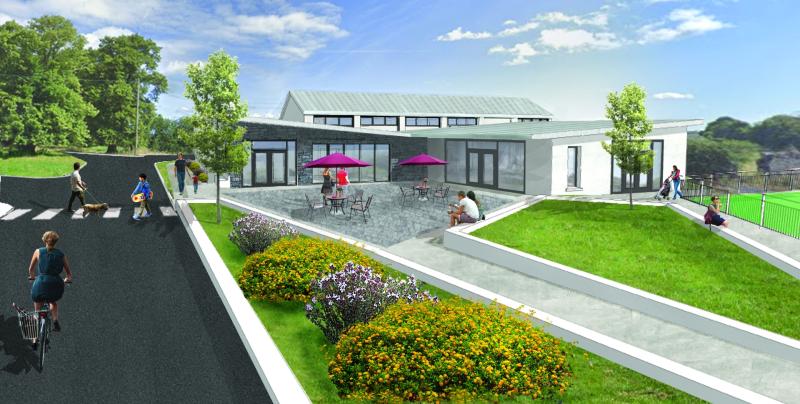 Over €1.2m for Midlands under Embracing Ireland’s Outdoors

A total of 5 projects across the Midlands will share in a new fund under the National Outdoor Recreation Strategy. Launched by the Minister for Rural and Community Development, Heather Humphreys, the goal is to make Ireland a destination of choice internationally for outdoor adventures. Building from a ground-up, locally led approach, over €1.2 million […] 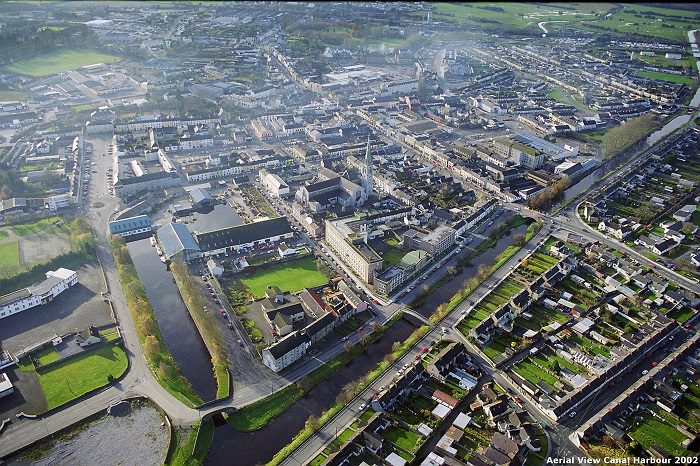 Contracts have been signed with Waterways Ireland and Grafton Architects for the preparation of a €200,000 masterplan that will aim to breathe new life into the Tullamore’s Grand Canal Harbour area. Under the project, Grafton Architects will prepare development options for the site and a viability appraisal. They will then prepare a masterplan, following direction […] 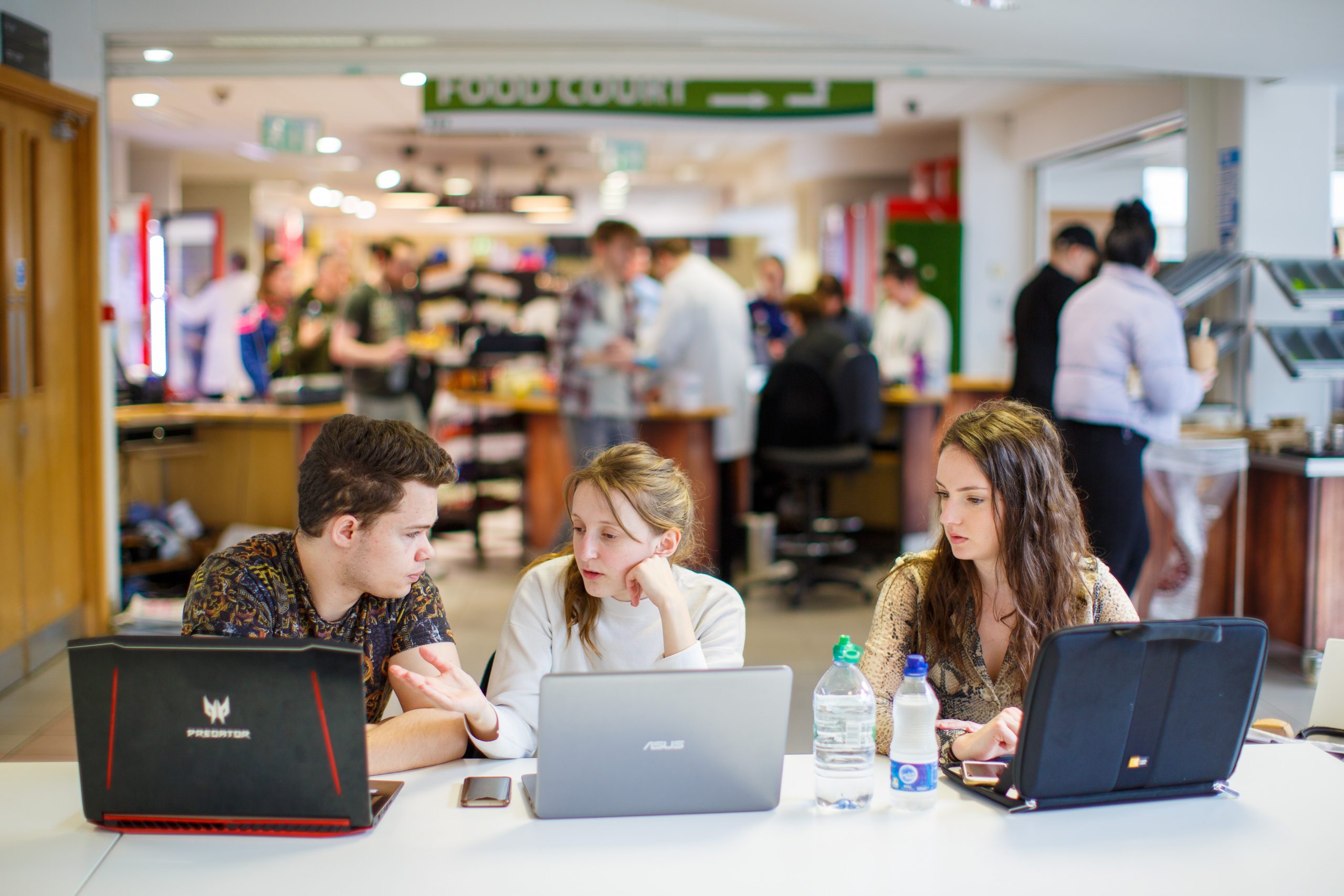